How Eggshells changed my garden 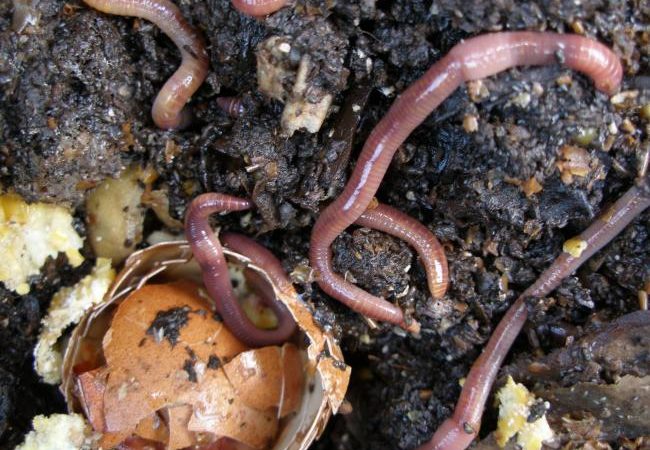 How Eggshells changed my garden

A wormery brings fertility to your plants and you can even cash in on the worms’ largesse if you only grow houseplants.

Install them in a wormery costing a little over £60 and your worms will transform tattie peelings and banana skins into a rich fertiliser.

Worms are hermaphrodites, with both male and female organs, and after mating produce egg capsules every 7-10 days. Between 2 and 4 baby worms hatch out after 2-3 weeks and reach maturity after 3 months. They’re tiny versions of their parents, not the small white nematode worms you often see in wormeries.

Choose a cool spot away from direct sunlight for the wormery as they’ll overheat when it’s much warmer than 20C. They go dormant when it’s colder than 10C. So provide a comfortable 15-20C and never let your workers rest even if it means using the spare room over winter.

Choose a wormery with a sump at the base and a tap to pour off liquid that drains from upper baskets. This has some fertility so can be poured, diluted, on pots.

The unit should come with 3 baskets, a coir brick and a hemp ‘duvet’. Immerse the coir in water and spread the rehydrated material in a basket. Add a small layer of raw scraps to one third of the basket, together with the worms, and cover with the dampened hemp blanket.

After about a week, fill a second part of the basket with food and repeat in the final sector a week later. When you return to the first section, the food should have largely rotted down and been consumed by the workers. If a lot still remains, reduce the supply of scraps, and increase if everything has disappeared.

Worms eat almost anything, but they need alkaline conditions, so don’t add acidic orange and lemon peel to the menu and avoid onion skins and leeks.

Without teeth, gums and tongues, worms suck the edges of decaying food, so chopped scraps are ready for use much more quickly than larger lumps. When returning from holiday or in some other ‘crisis’, I’ve been known to use a Magimix for cabbage leaves to lay on a ready meal.